This award is presented annually to a LFDA dance student who has shown extraordinary leadership and dedication as well as technical achievement and performance accomplishments in a variety of the dance disciplines. Nominated by the entire faculty and Director, this award consists of $500 towards one dance class for one full season (September - May). Contributions to scholarship funds may be made through the Dance Academy Office. 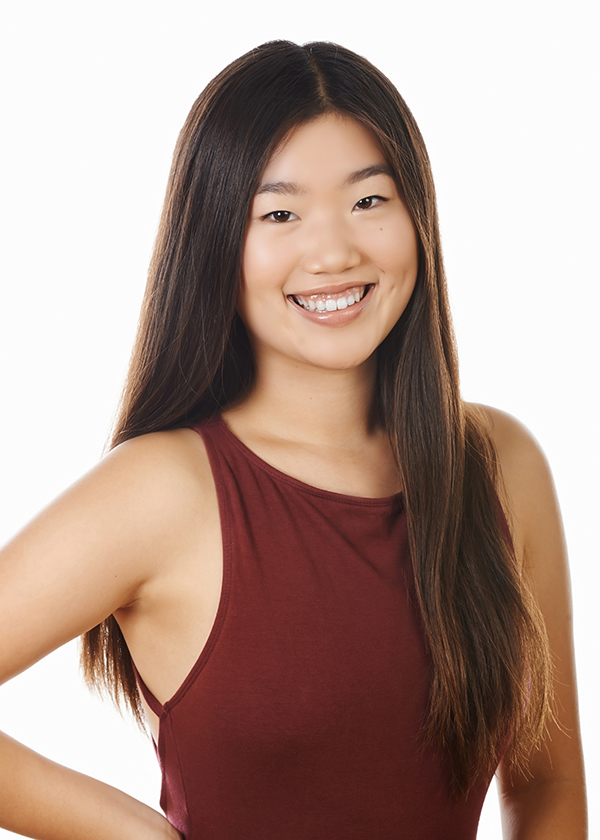 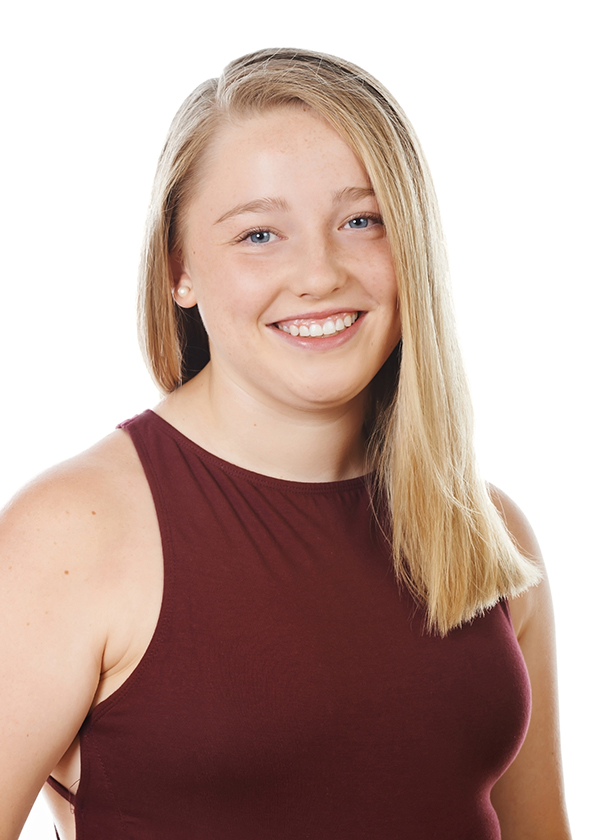 A founding member of the Cecchetti Council of America Midwest Committee in 1956, Anida Sedala was a dedicated teacher, coach, and examiner. Generations of dancers remember her spirit, love of life and love of ballet. Anida moved to the U.S. from Nokia, Finland with her sister Pirkko Lawlor in 1949. They started The Anida Sedala School of Dance in her home on Frost Place in Lake Forest. Sandy Ragsdale began her study of dance with Anida and Pirkko when they first opened the school and later Choreography for Anida's professional company, The Lake Shore Dance Theater. Lake Forest Dance Academy (LFDA) was established at the Lake Forest Recreation Department in 1974 with Pirkko as Director. Anida took over the directorship and for nearly 20 years served as Director. This award is given in honor of Anida's lifetime dedication to the field of dance, specifically at LFDA, and consists of $500 towards one Ballet class for one season (September - May). Nomination bythe ballet faculty and Director is based on potential and efforts as demonstrated in ballet or Cecchetti classes. 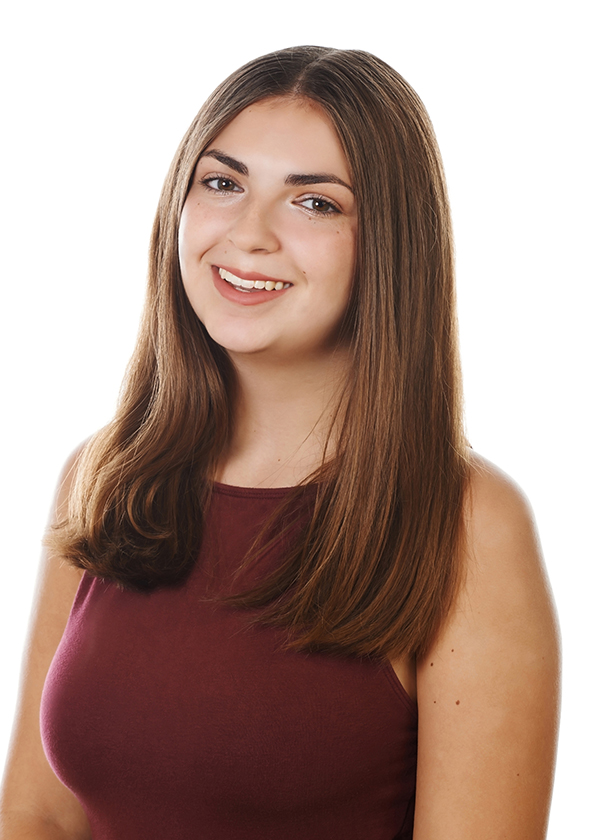 All rights reserved. Site by PUREi